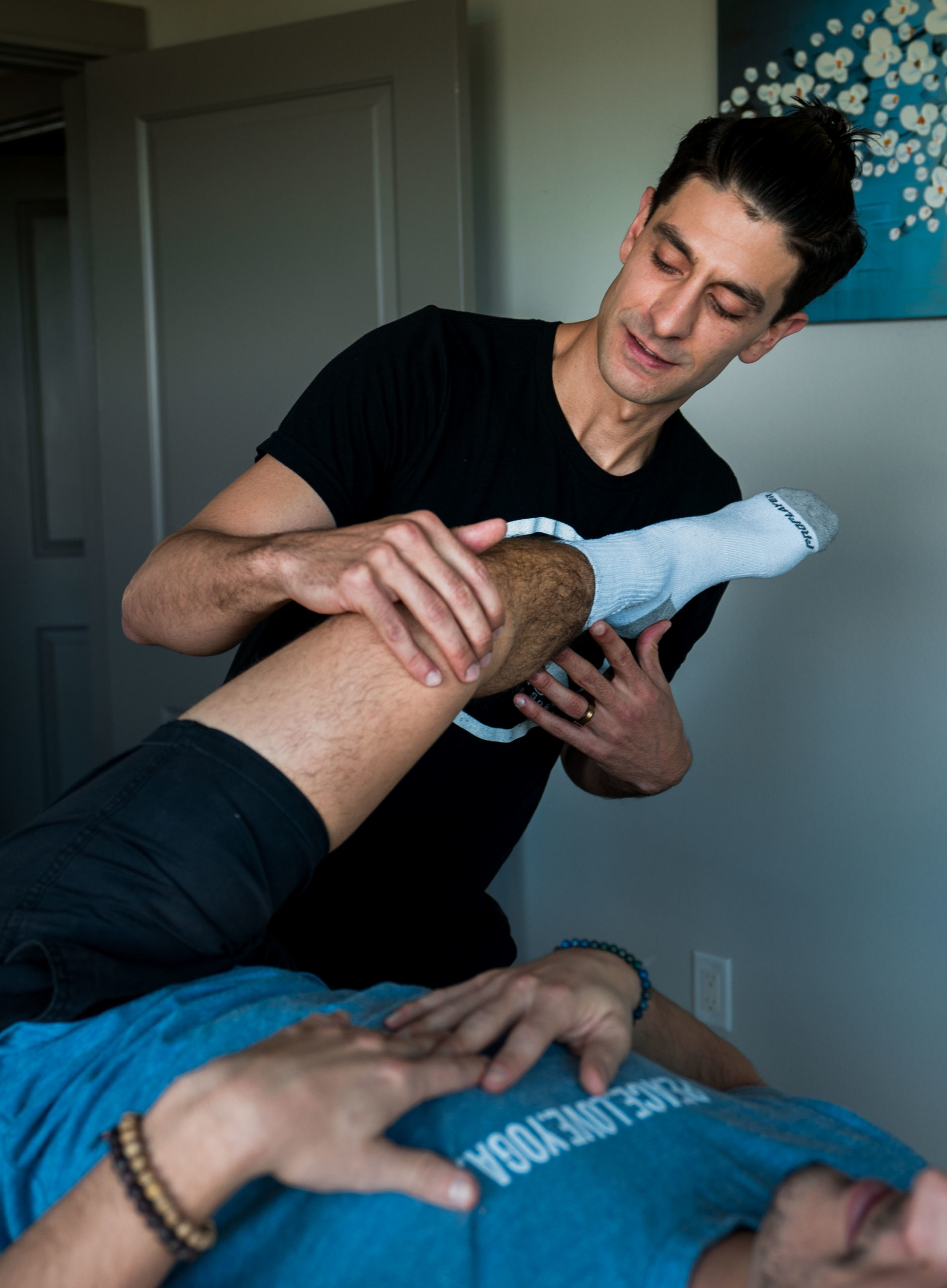 Timothy Lucas serves gratefully as the Co-Founder of TK Stretching which has grown immensely to offer more than just a stretch. Since joining Kimberly in business, Tim and Kimberly have had the opportunity to work amongst the elite in their respected field from the NFL, UFC, MLB, WWE, CEO’s and many more.

Prior to becoming a Fascial Stretch Specialist, Tim graduated with a Bachelor’s Degree in Communications from William Paterson University. Playing basketball, being named team captain, and winning championships throughout his college years, the game took Tim to play professionally in Europe and fulfilling a lifelong dream. After playing 3 seasons in Portugal, Tim decided to stop playing basketball and change the course of his souls path. Everything changed for the better after meeting his then to become Wife, Kimberly after his last season.

Tim moved to Arizona in 2016 and got certified to become a Fascial Stretch Therapist. Along the way, he also served as a Personal Trainer. In 2018, TK Stretching moved to Austin, TX where they have been given the honor of working out of the world renowned gym and company ONNIT. Later becoming certified also as a Nutrition coach through Precision Nutrition, Tim continues to strive to improve his toolbox. Through hard work, relentless dedication, sincere passion, willingness to grow and change mindset, manifestation and belief, Tim is a firm believer that anything is possible.  He got the opportunity to work with the Super Bowl Champions, Kansas City Chiefs during the 2019-2020 season as a stretch therapist.

Leaving a genuine, helpful, loving impact and allowing your light to shine on another soul is the best feeling one can have. “No point, No Basket, No assist, No win, No championship has given me the same feeling that helping another person feel better has given me.” 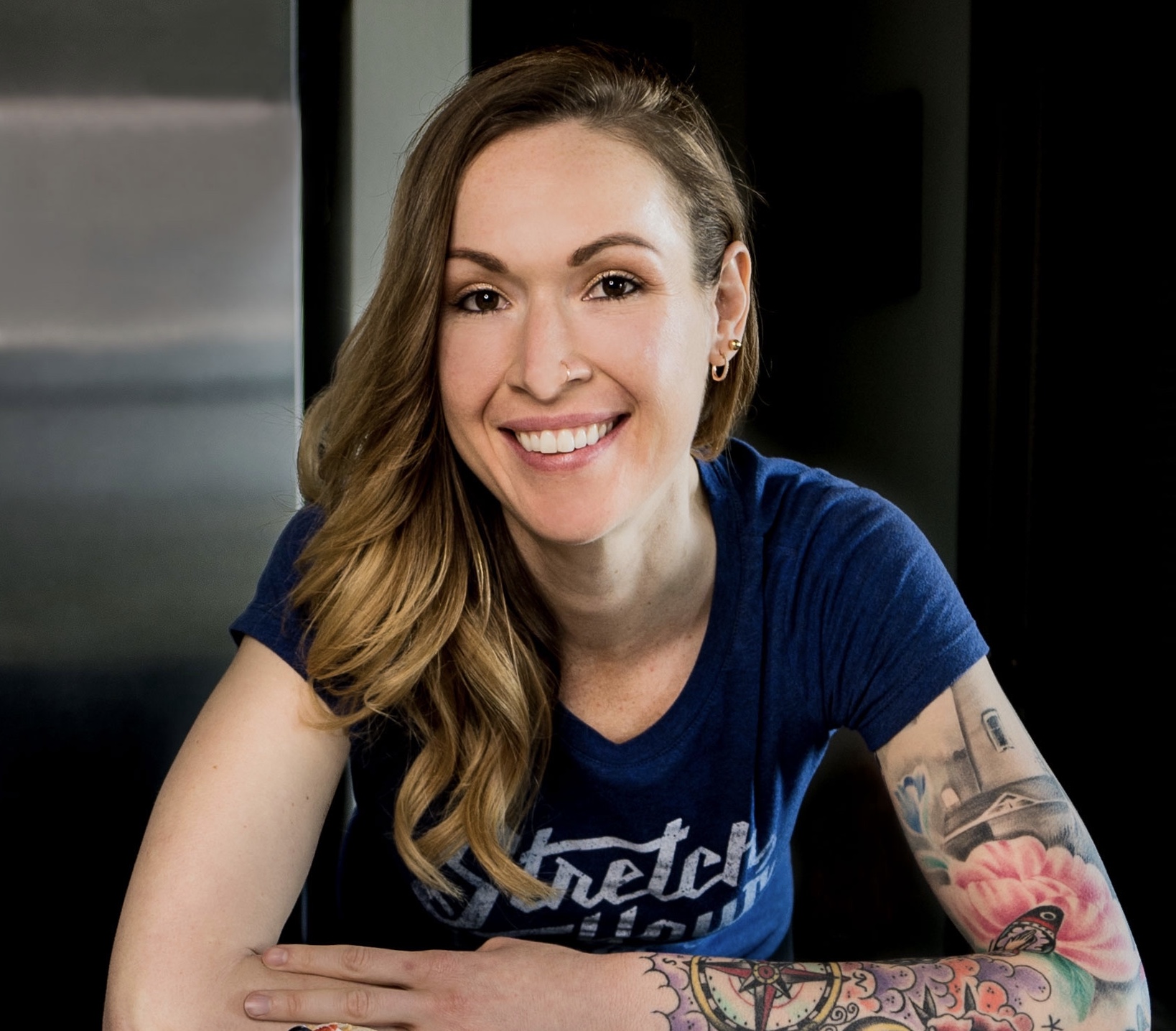 Kimberly started her health and fitness career in 2010, where she graduated from National Personal Training Institute.

She started personal training at Lifetime Fitness and continued her education in the fitness industry where she got certified in NASM CPT, Corrective Exercise Specialist, and Institute of Integrative Nutrition.

In 2012, she left Lifetime Fitness and started her own business, Arizona Fitness Trainer.

Between 2015 – 2017, Kimberly completed all 3 levels of Fascial Stretch Therapy through Stretch to Win, got certified through the ONNIT Academy as a Battle Rope, Kettlebell, Steel Mace, Steel Club, and Durability Specialist.

During that time she met the love of her life, Timothy Lucas and they joined together in business and started TK Stretching in 2016.

Kimberly and Timothy relocated their business to Austin, TX beginning of 2018. Between 2018 to 2021, Kimberly furthered her education, but through the spiritual side. She become certified through the Voilà Method and the Completion Process to guide those back to harmony who struggle with past trauma. 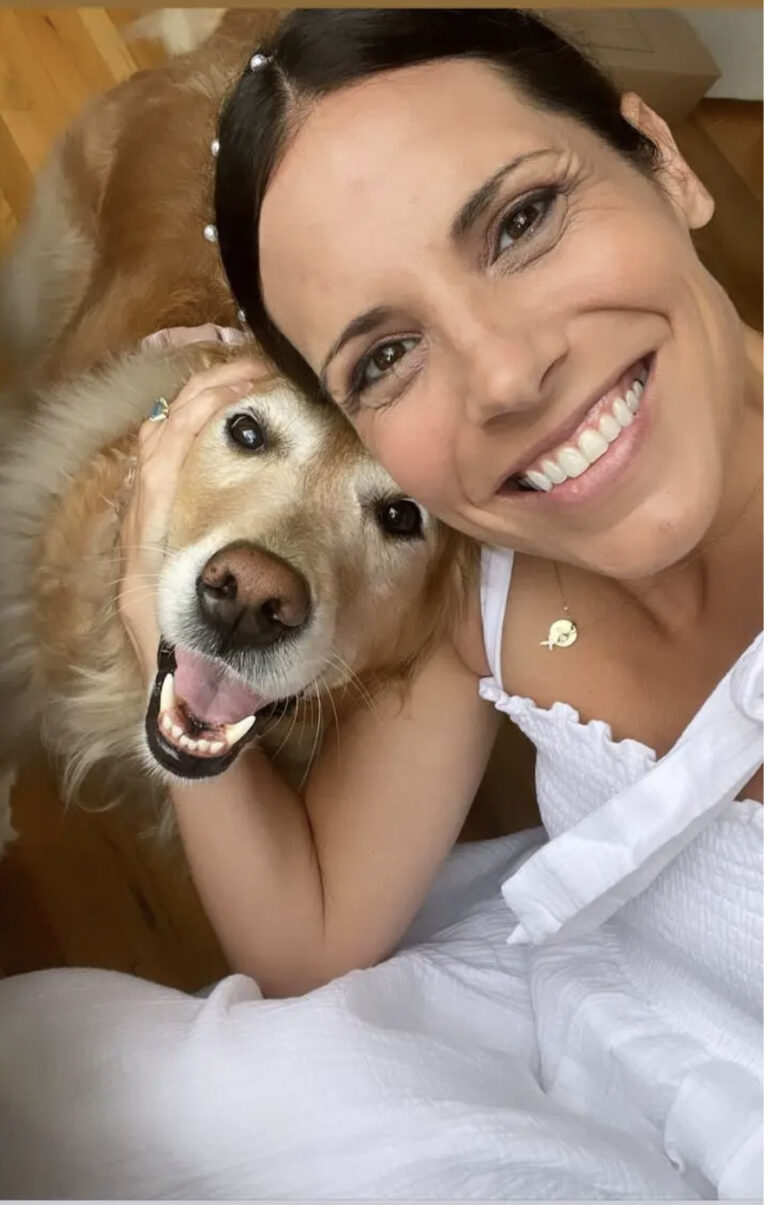 I spent most of my career in the entertainment industry and design, until

I was Divinely introduced to various faith-based approaches to cognitive behavioral therapy and alternate modalities to healing when training to work with foster children in 2015.

Upon reading ‘The Connected Child’ and discovering TBRI (Trust Based Relational Intervention), I quickly realized how misunderstood mental health is, and how patients have been stigmatized, institutionalized, and completely misguided.

Through unlocking our faith with creativity and imagination, one can realize their true potential in healing themselves, and take accountability for who they are.

I am particularly interested in serving the gifts of neurodivergent minds, the highly creative, PTSD survivors, and all children needing realignment with their sense of wonder.

“Keep your heart with all vigilance, for from it flow the springs of life.”

“Fix your gaze on what is unseen.”